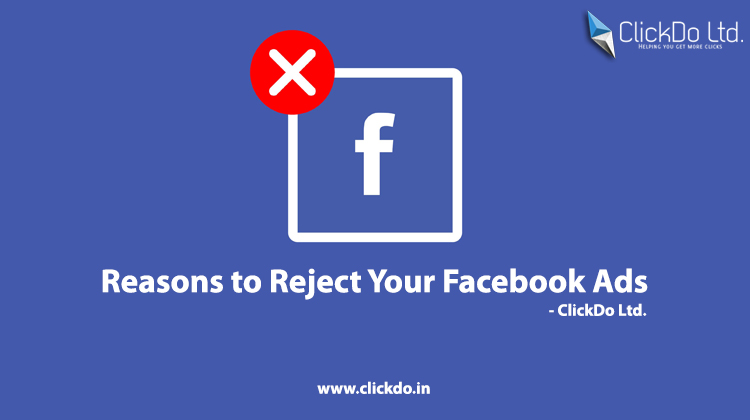 Now, Facebook Advertising is becoming as one of the biggest marketing platforms for most of the business. When there are 1.71 billion monthly active users, how someone can leave them away from marketing. Meantime, Facebook is conscious of not encouraging the Ads which are irrelevant to the users. In such process, when you create an ad on Facebook, every ad will be reviewed by the Facebook Team based on various factors. It may take minutes to hours in getting approval for an Ad.

So, What are the factors that reject your Ad on Facebook

First Thing is First. Facebook will not allow you to promote an image with more than 20% of text in it. Facebook will warn you with following notes based on the ratio of text content in your image,

After recent rules updates in Facebook Ads, in rare cases, Facebook accepts images with text nearly 20% but suggests that it will reach very less number of audience. If you do so, then no point in running such Facebook Ad. You can make use of Facebook Text Overlay Tool to check the amount of text in your content.

USING EVERY LETTER IN CAPS WILL NOT HELP YOU AD. These kinds of texts in your Ad Content will show up as spam alert for most of the audience since the always put upper hand say, the audience is knowledgeable. It seems to be more appealing but it will actually not because it will not be considered as a professional act.

Facebook Ads will give you multiple options for adding CTA(Call-To-Action), which includes “Learn More”, “Apply Now”, “Book Now” and much more. Fake call to action like adding it in the image itself to trigger users to click on the image. These misleading ads will be rejected by Facebook with no second thought. Meantime, there is no point in running such Ad to get low-quality traffic.